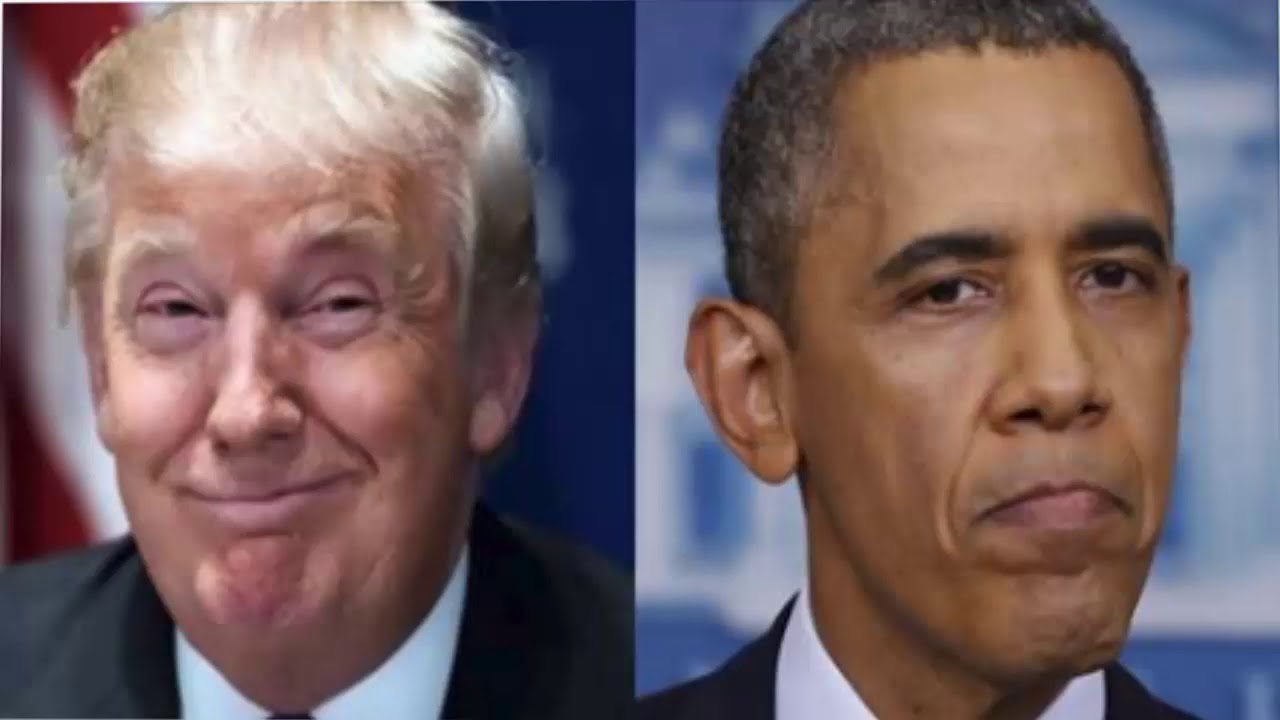 SOURCE : https://goo.gl/4byxFV
Trump Saves Taxpayers ,000,000 by Nuking Obama-Designed Website
When it comes to website design, the Obama White House was not known for doing so efficiently or cheaply. Those with long memories of insurance exchanges can attest to this.

Apparently, this kind of profligacy extends to other web portals as well. And President Trump’s administration is going to save ,000,000 by nuking the current design of Whitehouse.gov and unveiling a new one.

According to the Washington Examiner, the new White House website will debut this Friday.The redesign was part of a “a months-long reconstruction process that aimed to bring the Trump administration’s digital presence up to current standards,” an official told the Examiner.

“The old site was a good temporary measure that allowed us to use what the previous administration had built, but it wasn’t where it needed to be in terms of providing people with content they can easily access,” the official is quoted as saying.It adapts the U.S. web design standards and uses a style that is clean, simple and presidential,” the official said.