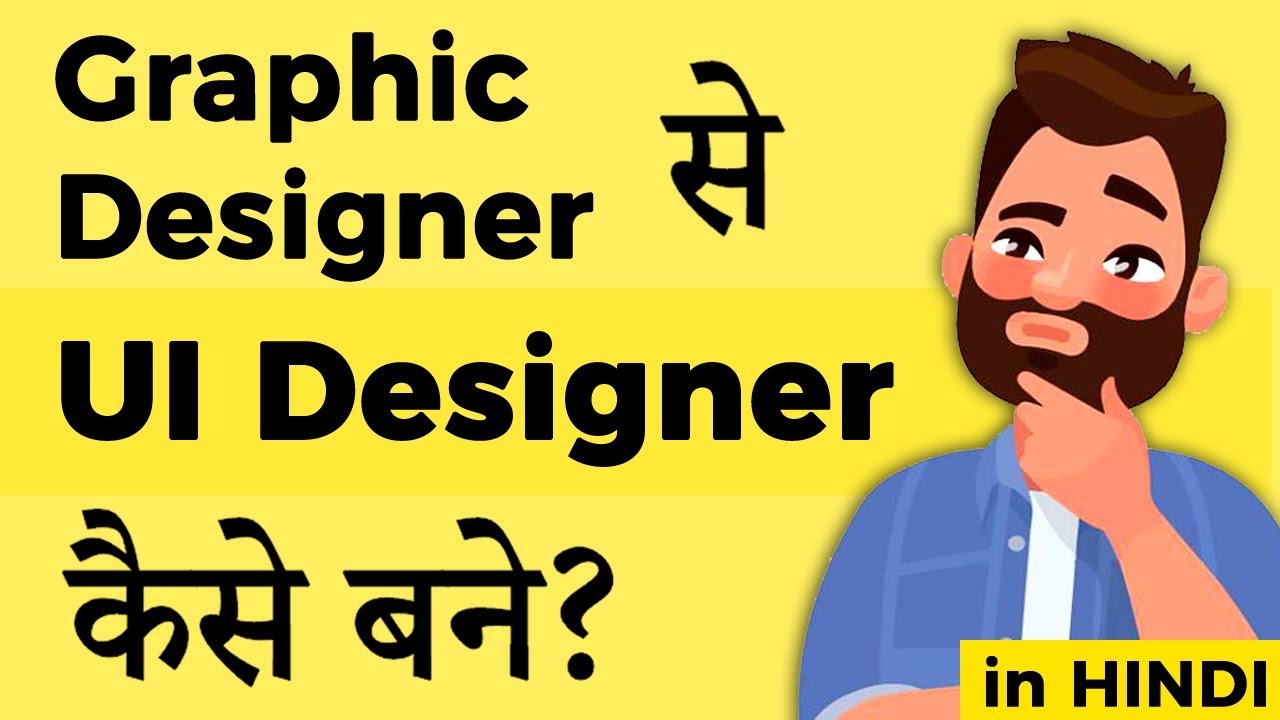 How to move from Graphic Designer to UI Designer

Follow these process and you can change your career from Graphic Designer to Ui Designer.

In this video, you will also learn about the basic process, steps required to become UI Designer in India.

About me: Indiauiux is a Hindi Youtube Channel where you will find all informations, tutorials, knowledge, tips and trends about User Interface and User Experience Design in Hindi.